The Innova’Tech show held on Thursday, September 8, 2016 showcased technological innovations in the fields of building and energy. The Mobapi team was on hand to present its data interconnect solution. 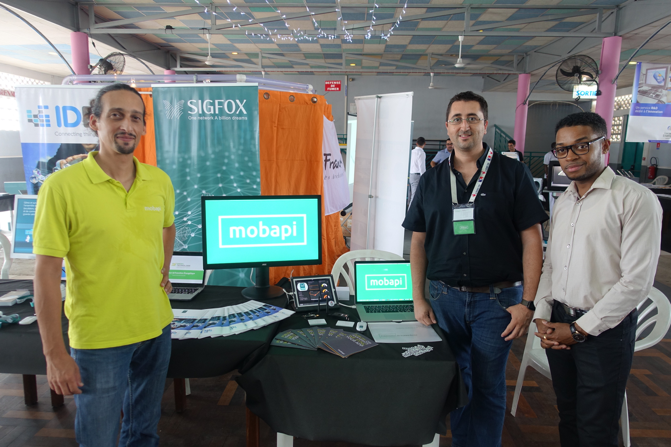 Invited on to the IDEO Caraïbes stand, we demonstrated the capabilities of our platform to exploit the data transmitted by connected objects, especially those compatible with the SIGFOX network. A new connector makes it possible for Mobapi to automatically retrieve the messages transmitted by sensors and then visualize their data in the form of dashboards. The same data can also be reused in a mobile application or transferred to business software. Mobapi thus makes it easier to recover the data reported by sensors and contributes to the energy optimization of buildings. 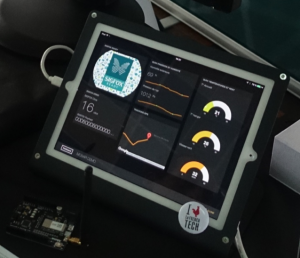 This demonstration confirms the trust, interest and added value of the Mobapi solution in a booming sector where the solutions that connect the data and the applications are very often proprietary.

Alongside us in this show was Green Technologie, specialist in the Internet of Things. This meeting opened up opportunities for future collaboration on the collection of data from sensors related to energy consumption. Better use of data from sensors would allow companies to reduce their energy impact as well as costs.

Several major players also made the trip for the event on Thursday September 8. Among them were Schneider Electric, Delphin, Lacaze Energies and Renault.

A big thank you to Vinci Energie, IDEO Caraïbes and all the players who attended and played a fundamental role in the success of this show. 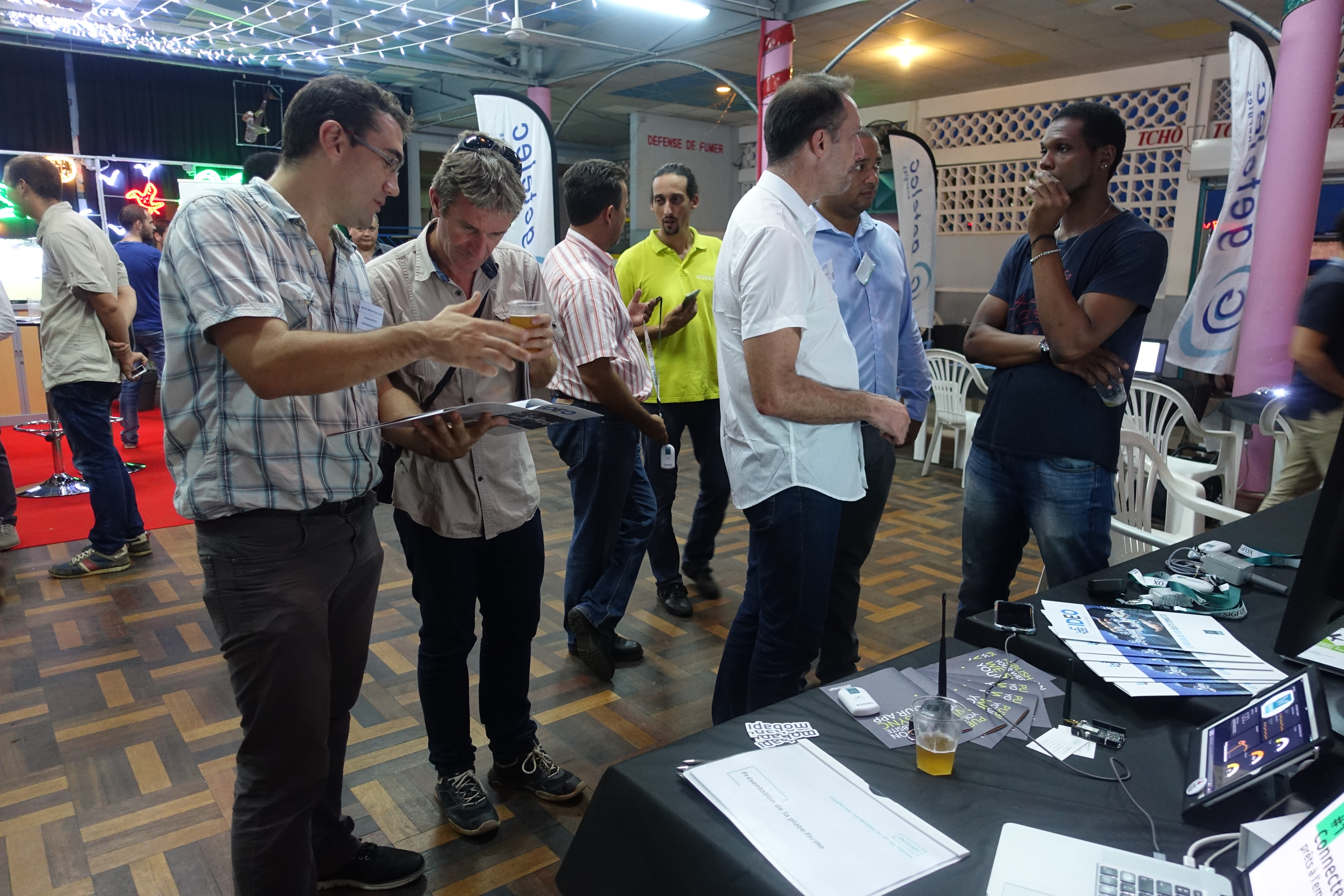 Discussions about the Mobapi solution with IDEO Caraïbes and Green Technologie. 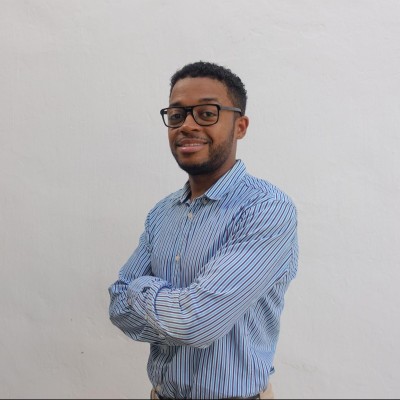 Dimitri is in charge of developing the business at Mobapi